You are using a web browser that may not support the design features on this site.

For the best experience, please switch to another browser. We recommend Chrome or Firefox.

WisconsinSmiles
Like us on Facebook to stay up-to-date with practice specials
Call Us Today!
WisconsinSmiles > Blog > Do you know the difference between snoring and sleep apnea?

Do you know the difference between snoring and sleep apnea? 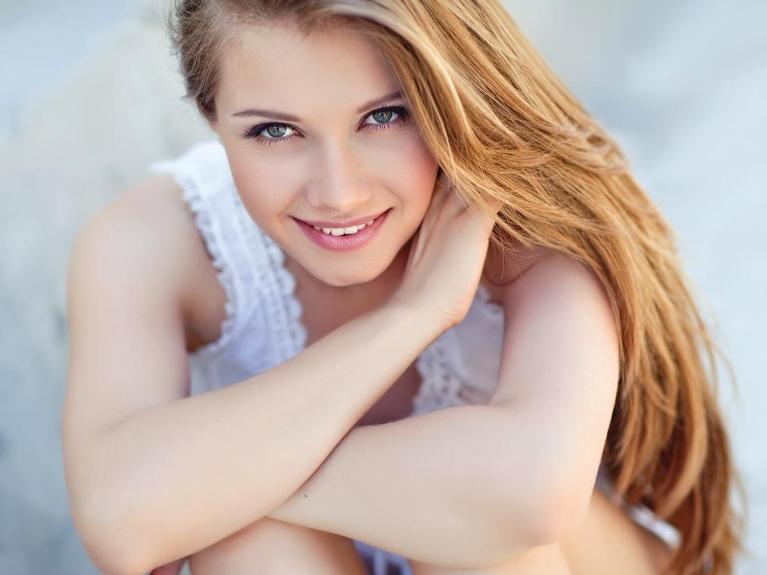 Snoring can be a symptom of obstructive sleep apnea but not everyone who snores has sleep apnea. Snoring alone can be disruptive and a nuisance. Snoring + sleep apnea can be life-threatening.

Obstructive sleep apnea is a sleep breathing disorder that temporarily causes breathing to be suspended during sleep. A physical obstruction happens in the airway which limits the amount of oxygen needed to reach the lungs. In the process of attempting to breathe again due to the obstruction, loud snoring or choking noises are heard.

The oxygen deprivation momentarily awakens a person from sleep. The cycle of waking and falling back to sleep is repeated a few times or hundreds of times throughout the night. The lack of oxygen can have long-term damaging effects such as the development of high blood pressure, heart disease, stroke, pre-diabetes, and diabetes and depression.

The airway obstruction is actually collapsing tissue in the back of the throat. This can be a result of the muscles of the upper airway relaxing during sleep. In “back sleepers” gravity can sometimes cause the tongue to fall back and obstruct the airway as well. In both situations, the airway is narrowed or completely obstructed.

Snoring happens when the extra tissue in the back of the throat vibrates during the flow of breathing which produces the sounds of snoring. It is estimated that about 50% of people snore at some point during their lives. Snoring can be heredity and can increase as age advances. Occasional congestion from cold or allergies may also cause snoring.

Many people with sleep apnea suffer from issues of chronic fatigue, lack of concentration or focus. These are due to “unrestful” sleep resulting from the body unconsciously and repeatedly being awakened during the night because of the struggle for oxygen.

If you are unsure if the snoring you hear from a loved one is sleep apnea, look for correlating indicators such as excessive daytime sleepiness, gasping during sleep, pauses in breathing, morning headaches, difficulty concentrating, moodiness, irritability or depression and possibly frequent trips to the bathroom at night.

Testing for a sleep breathing disorder is critical to getting a loved one on the path of better health. If you or someone you know experiences any of the other symptoms or indicators that may suggest the play of sleep apnea, please contact us immediately for help.

Remember that while snoring is annoying, sleep apnea is life-threatening.

Related Services: Sleep Apnea
Return to Blog Homepage
Follow us on TwitterLike us on FacebookWatch our Youtube VideosLeave a Google ReviewConnect with us on LinkedInPin us on PinterestVisit us on YelpFourSquareYahoo
If you have difficulty using our website, please email us or call us at (414) 383-5833
View the ADA Accessibility Statement
Turn on ADA Views
Contact Us Today
Give Us A Call
WisconsinSmiles - (414) 383-5833
Send Us an Email
Expanded Details View
This Patient's Experience
Loading Testimonial...
Loading Case...